Testimony of a Slovak Father

This is a testimony of the power of prayer at a national meeting of Fathers Prayers in Slovakia. 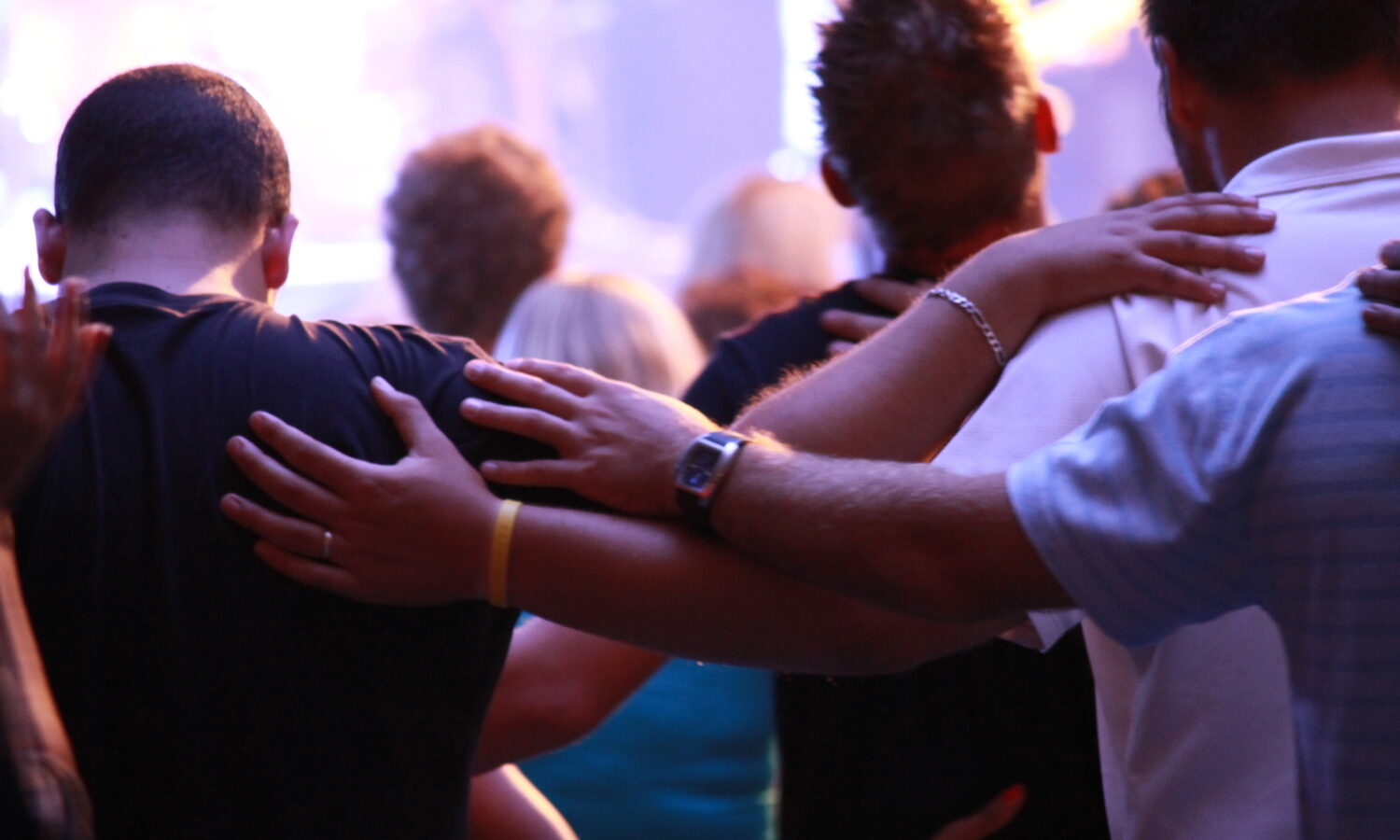 Testimony of a Slovak Father

I am the father of two children. I was at the national Fathers Prayers meeting in Svit and it was a wonderful experience of brotherhood in the community of men, fathers, sons and spiritual fathers. Thank God I could be there with you all. I have to admit that I didn’t want to go there for several reasons, one of them was I didn’t have the money. Providentially, I received the money from a donor the day before and again on the day of my trip to Svit.

I was very worried about my son, so my choice was clear, I would offer all the prayers at the meeting for my son. He did not finish school and left school at his own request just before graduation. The principal told me that my son was already an “adult” and that he (principal) had no right to prevent him from leaving school. My son also left the house, I didn’t even know where he was and where he slept, and I was very unhappy about it and blamed myself.

On Friday evening, I met Father Marian after Mass and told him what was bothering me. He listened to me and showed me a way to try. These were the words of the Lord through him. I did everything he told me and I devoted my whole stay in Svit only to prayers for my son.

Then I was struck when Father Anton described in the lecture the relationship between father and son. I recognized he spoke about my problem. He said that a father does the most for his son when he does nothing and leaves everything to the Lord. This motivated me to even more fervent prayers for my son. Thank you, Father Anton! A fellow brother Michal, who is in a wheelchair, also helped me a lot over the weekend. He gave me tremendous strength. Everyone thought that I was helping him, but the opposite was true, he was helping me.

On Sunday night, when I returned from Svit and my wife and I were watching something on TV, I received an SMS: “FATHER, CAN I COME HOME?”

Thank you to all the guys who were in Svit, and I just want to tell you that prayer has amazing power.

Fathers Prayers – The Blessing of Surrender

Address: Troubadoursborch 65, 3992 BE Houten, The Netherlands

We use cookies to ensure that we give you the best experience on our website. If you continue to use this site we will assume that you are happy with it.Ok